In general, climate is defined by the long-term (monthly or longer) pattern of weather conditions in a given region. Climate is not the same as weather, as weather deals with short-term variations tied to them movement and development of individual weather systems (fronts, cyclones, air masses). The earth's climate is now recognized as a dynamic system, with regional variations on many different time scales from seasonal, to year-to-year, up to decades and even longer. COAPS is a leader in the southeastern United States in providing climate services to agriculture, forestry, water resources, and other sectors. COAPS houses the Florida Climate Center, Office of the State Climatologist. 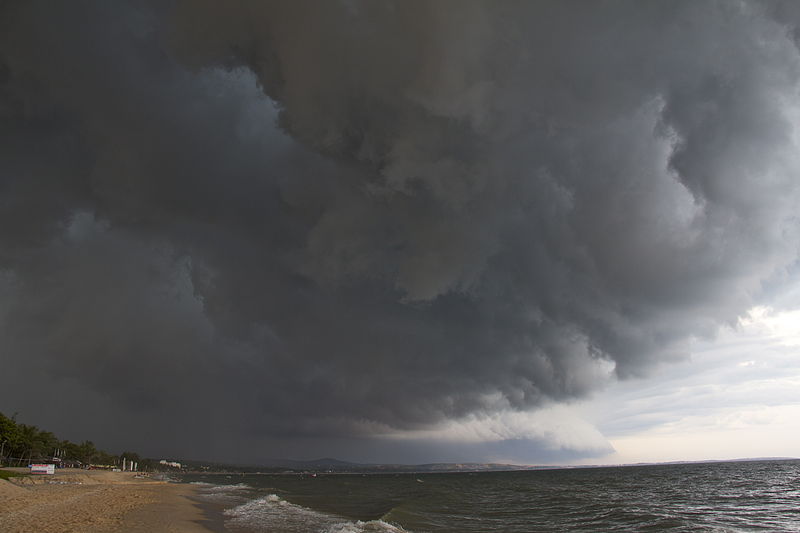 The term “monsoon” originates from seasonal variations in winds, but today it is more generally applied to tropical and subtropical seasonal reversal in both the atmospheric circulation and the associated precipitation. The extremes of monsoon are best characterized by the latter as “wet” and “dry” seasons rather summer and winter. The primary driver of the monsoon is seasonal migration of solar insolation. There are several regional monsoon systems, including the Asian-Australian, African and American monsoons. The specific features in the underlying surface, such as land-sea distribution, topography, and oceanic circulation are mainly responsible for the differences among regional monsoon systems. Precipitation associated with Indian summer monsoons has profound impacts on Indian agriculture, food production, and economy. The extremes caused by Indian summer monsoons have multiple scales in space and time, which have a significant national and regional societal impact. Researchers at COAPS are developing monsoon theories through both modeling and observational studies. Our study on monsoons greatly benefits from the missions of National Aeronautics and Space Administration (NASA), which provides high-resolution satellite-derived wind and soil moisture products. These products allow us to study the fine scales of monsoon features at short timescales and at local and regional levels. We also study the Central American monsoon, which is very important for agriculture. COAPS researchers are studying the roles of monsoon winds and rains and comparing them to other processes that generate rainfall. 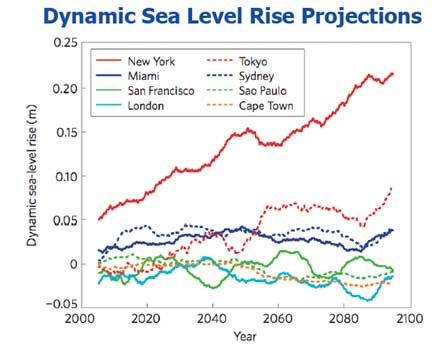 Climate change can occur under both natural and anthropogenic influences. As part of the Florida Climate Institute, COAPS is developing state-of-the-art climate models, identifying regional climate variability, and locating biases and uncertainties that can lead to inaccuracies in climate predictions. We are also studying changes in global tropical cyclone activity in the mid to late 21st century resulting from anthropogenic and natural climate variability. Seasonal climate and climate variability has been shown to be a significant factor in yield variability in agricultural crops. Shifts in seasonal climate due to the El Niño–Southern Oscillation (ENSO) phase in the southeastern U.S. significantly influence maize, wheat, cotton, tomato, rice and hay production. We are exploring the use of the FSU/COAPS global and regional models in hindcasting/forecasting crop yields over the southeastern U.S.